Moving From Los Angeles to Nashville | The Ultimate Guide | Pt 2 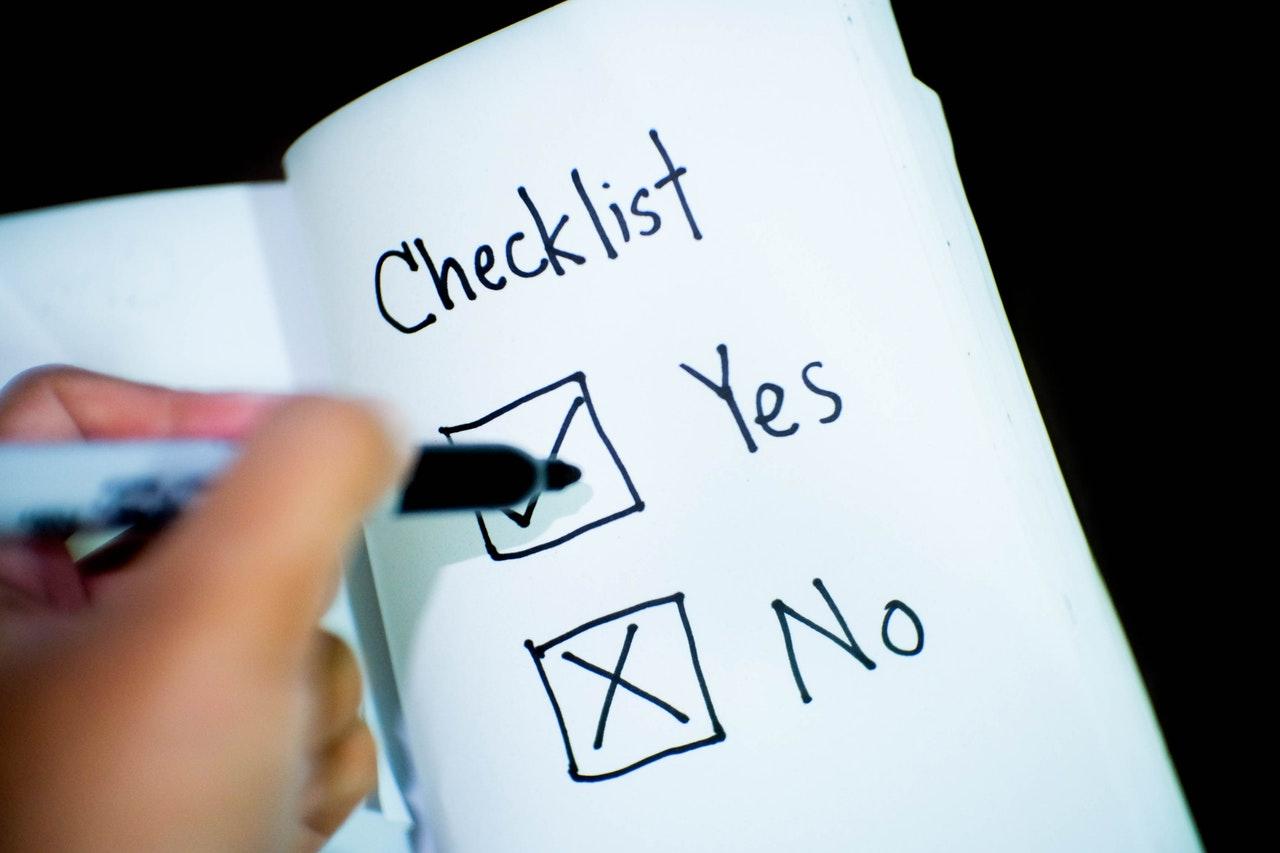 Next up, we're diving in to what each city has to offer when it comes to essential services like hospitals and schools, and other support services like military bases or access. 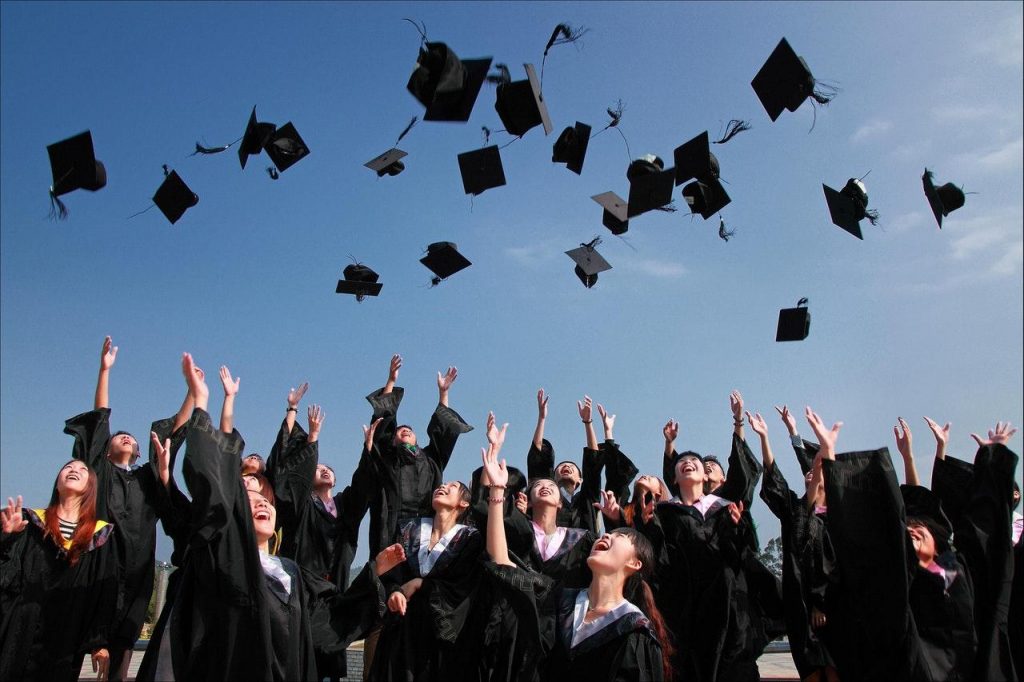 
According to U.S. News and & World Report, the Los Angeles metro area is home to approximately 56 public and private colleges and universities, five of which are in the Top 50 of U.S. News & World Report's 2021 Best National University Rankings.

Top-ranking national universities in the Los Angeles area include:

Many of the colleges and universities in Los Angeles cater to students interested in the Hollywood film and entertainment industry, offering several degree programs in creative fields such as architecture, fashion design and merchandising, and film studies in addition to several highly respected degree programs in business, law, medicine, and science.


The Nashville Metro area is home to approximately 10 colleges and universities, many of which are among the best in the state of Tennessee and one of which — Vanderbilt University -- is in the Top 20 of U.S. News & World Report's 2021 Best National University Rankings. Due to its proximity to the music industry and Nashville's global reputation as the "capital of country music," many colleges and universities in the Nashville area are known for their degree programs in music business and production. Vanderbilt University is also nationally acclaimed for its focus on educational programs and research, engineering, and nursing and medicine. It also has a highly ranked graduate business school.

According to U.S. News & World Report, the best colleges and universities in Nashville include: 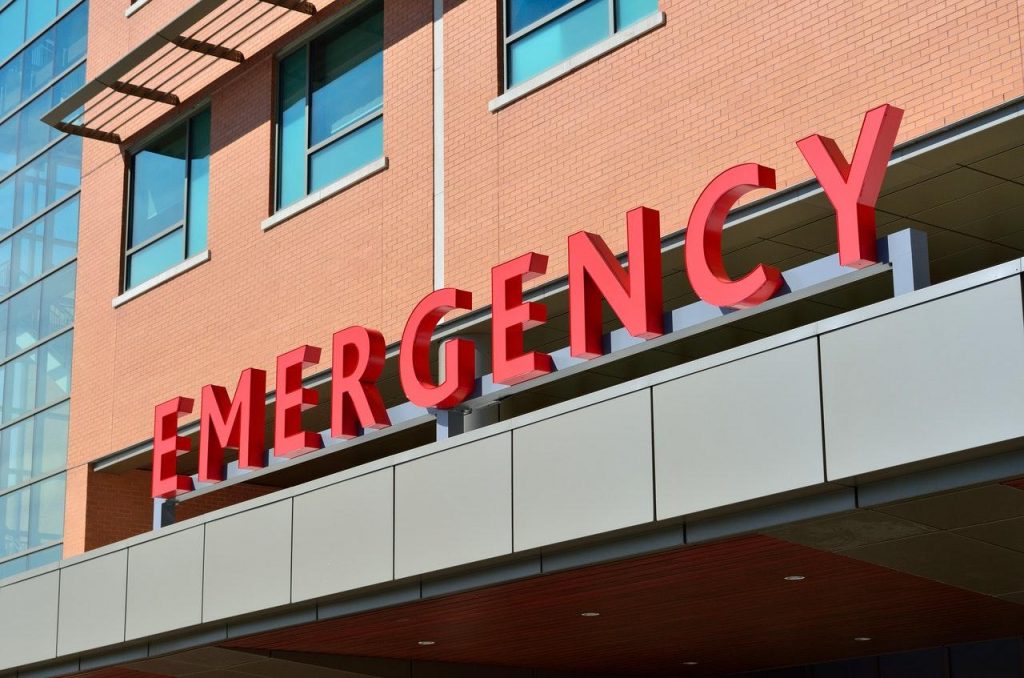 
Los Angeles has approximately 132 hospitals, six of which are children's hospitals. According to U.S. News & World Report, three of the Top 20 Best Hospitals in the nation are in Los Angeles:

With its high concentration of top medical centers in the area, Los Angeles also boasts some of the nation and region's best-ranking hospitals in various adult specialties and specific procedures/conditions.


Known as the "healthcare industry capital" of the US, Nashville is home to nearly 500 health care companies, 16 publically-traded health care companies and nearly 400 professional services firms in the healthcare industry, many of which operate on a national or international level. There are approximately 31 hospitals in the greater Nashville Metro area, one of which is a children's hospital nationally ranked in 10 children's specialties.

The best hospitals in the Nashville area according to U.S. News & World Report include: 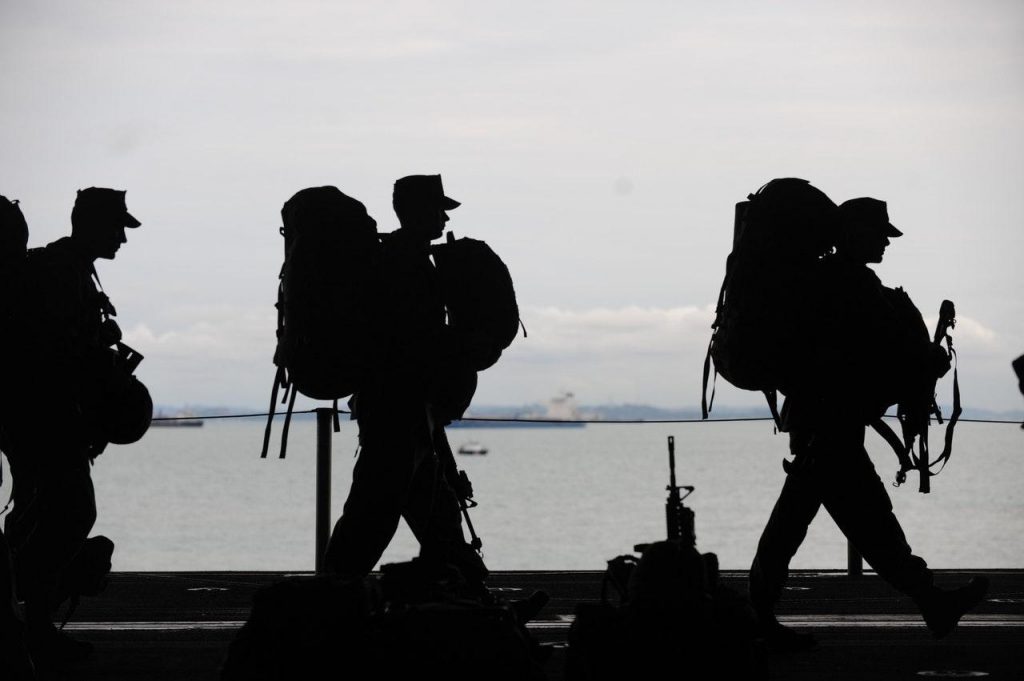 
There are 32 military bases in the state of California, with some from every military branch, as well as numerous recruiting offices and military hospitals. Within 100 miles of Los Angeles, there are at least eight military bases or stations including:


Los Angeles Air Force Base (located near Los Angeles International Airport) is the headquarters of the Space and Missile Systems Center and the only active duty installation in Los Angeles County, according to Military.com.


According to militarybases.com, the only military bases in the state of Tennessee are the Naval Support Activity Mid-South base in Millington and Arnold Air Force Base in Tullahoma. However, there are several recruiting offices and support centers throughout the state and in the Nashville Metro area including the U.S. Army Reserve Center and U.S. Military Entrance Processing Station near downtown Nashville, the Tennessee Army National Guard, and the Air National Guard at Berry Field.

Fort Campbell U.S. Army Base is also located less than 70 miles from Nashville, near the border between Tennessee and Kentucky. 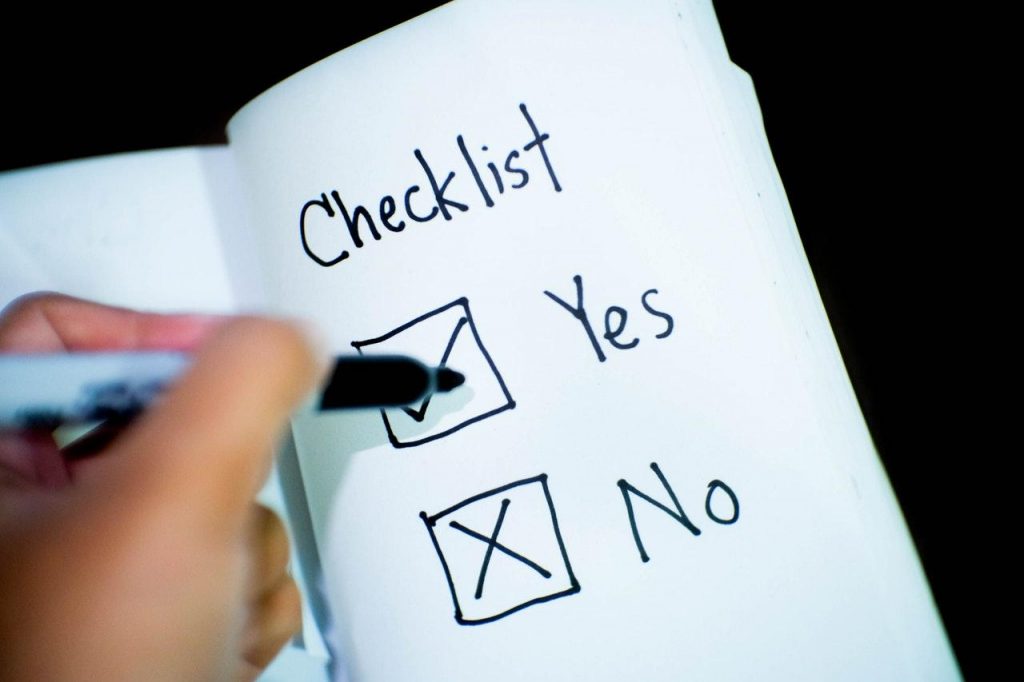 Still wondering if you should move from Los Angeles to Nashville? In our next blog on Los Angeles v. Nashville, we'll take a look at all things recreation and entertainment to see how lifestyles in each city might compare. Contact us to find out how The Anderson Group can help you find houses for sale in Nashville. The Nashville's real estate market is healthy and BOOMING. This is the time to get in if you are able to afford a house for sale in Nashville. Stay tuned for more!