Moving From Los Angeles to Nashville | The Ultimate Guide | Pt 1 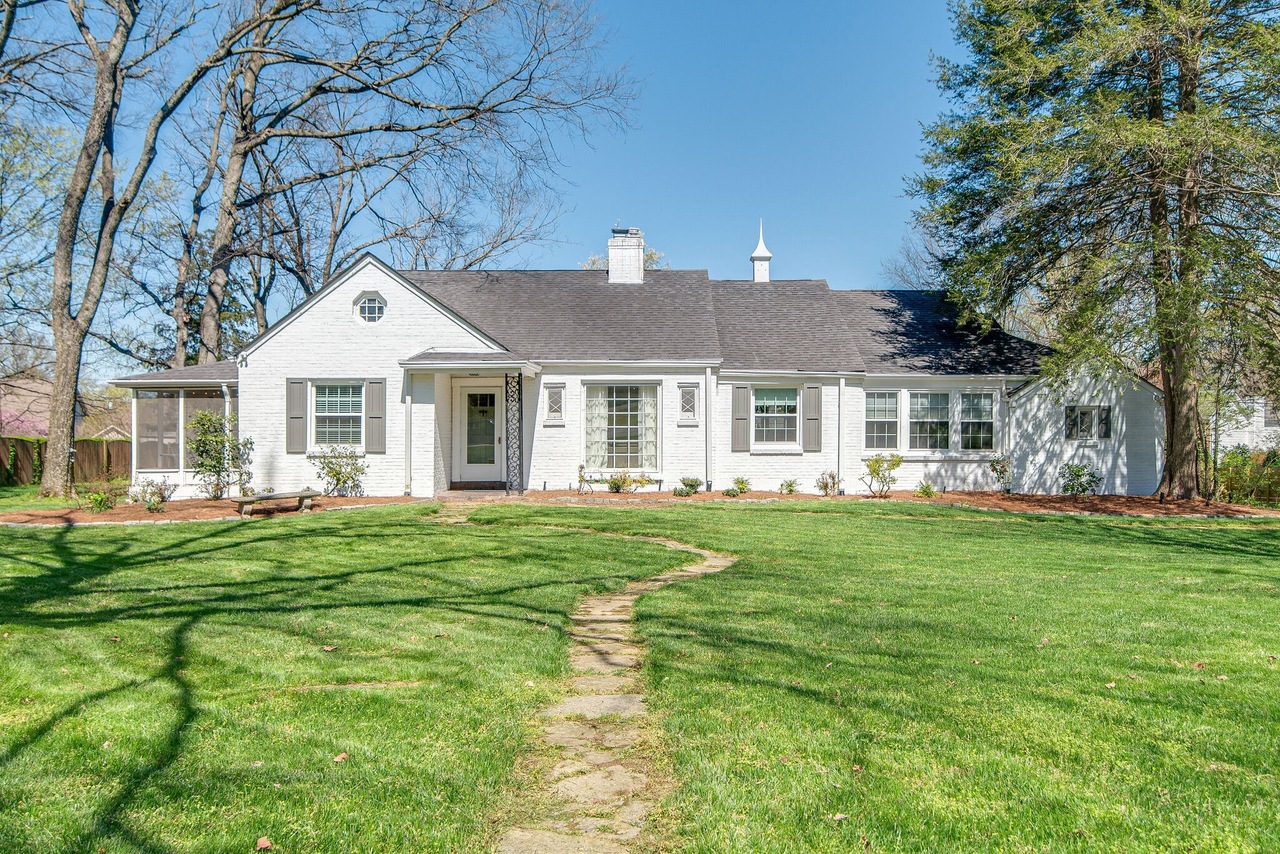 It's no secret that Nashville has experienced rapid growth over the last several years as more and more people and businesses continue to plant their roots in Music City. With its robust job market, generally affordable cost of living, plentiful outdoor spaces and world-class dining and entertainment venues, Nashville strikes an appealing balance between small-town, family-friendly community and up-and-coming cosmopolitan hub.The Nashville real estate market is ranked as the 4th best market in the U.S. According to a recent LinkedIn survey, Nashville ranked third among U.S. cities that received the most new residents in 2020 and U-Haul ranked Tennessee the No. 1 state for growth in 2020, with a significant number of Tennessee's new residents coming from California. 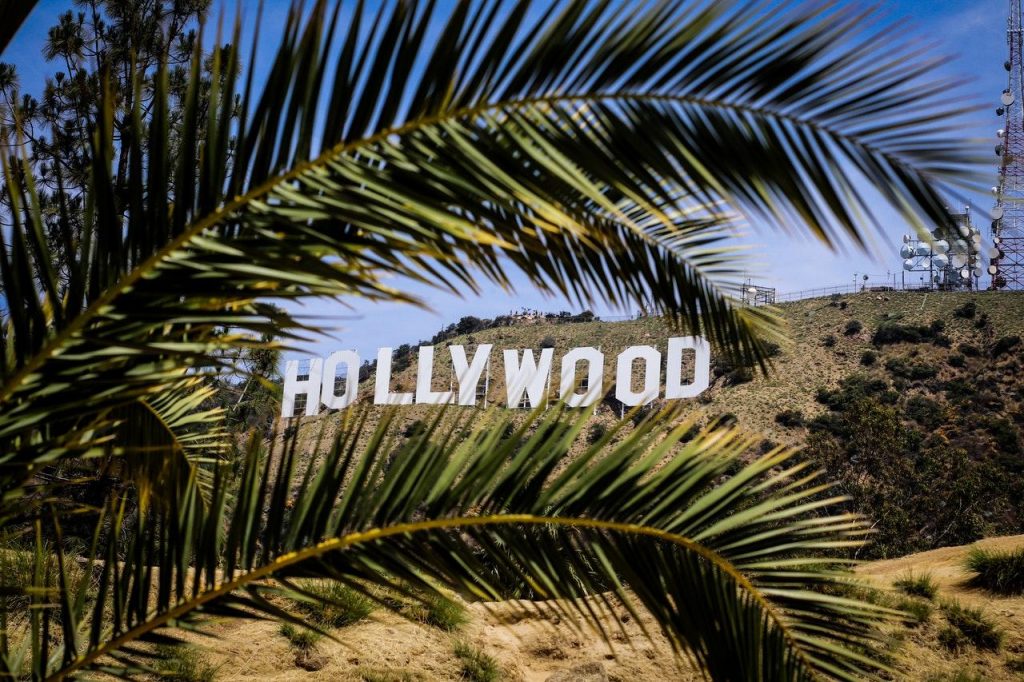 Photo by Edgar Colomba from Pexels 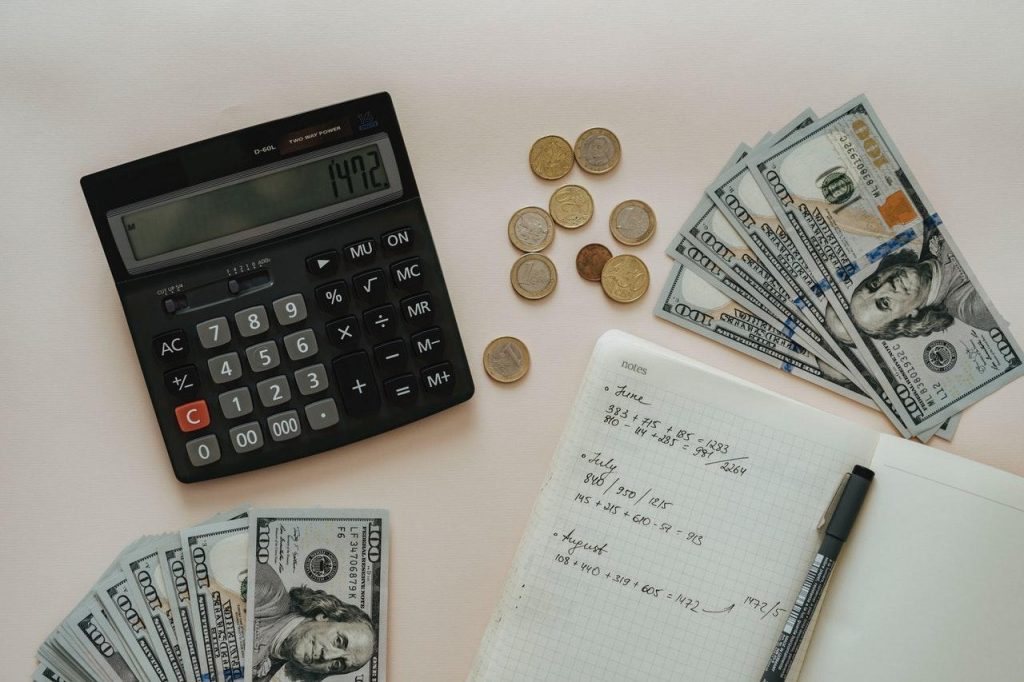 Photo by olia danilevich from Pexels


A person earning an annual salary of $60,000 in Los Angeles would need to earn an annual salary of $40,475 in Nashville to maintain a similar standard of living, according to salary.com. However, it is important to consider that employers in Nashville typically pay approximately 17.8% less than employers in Los Angeles for comparable jobs, so a job that typically earns $60,000 per year in Los Angeles will earn approximately $49,303 per year at a comparable company in Nashville. This may not always be the case, but it is something to consider when job-hunting in the area. 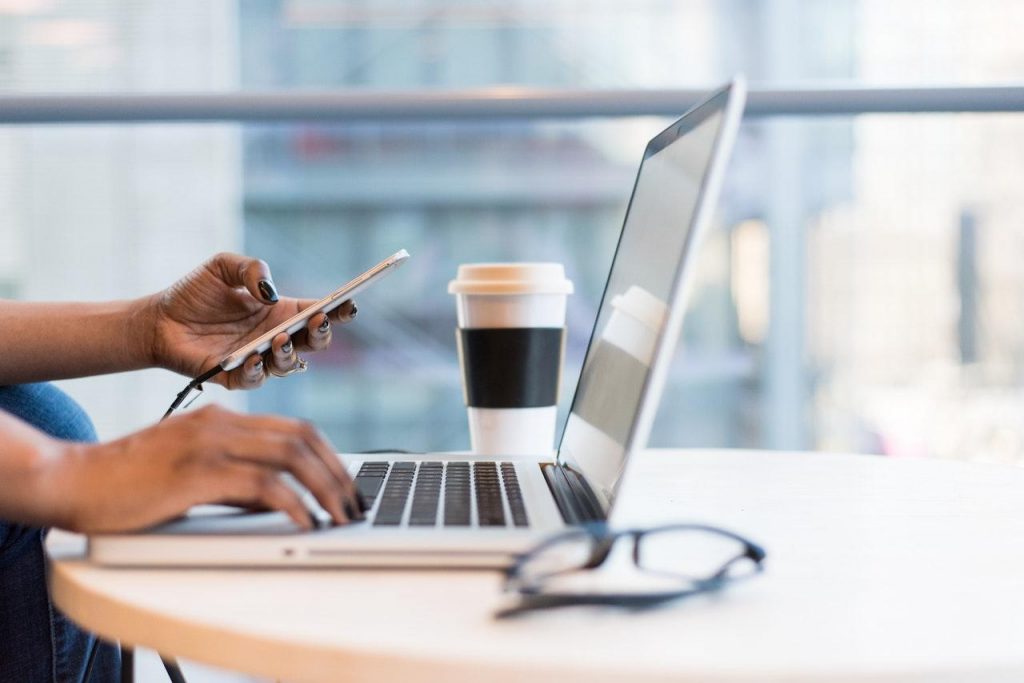 Photo by Christina Morillo from Pexels


Tennessee does not have an income tax on wages, although the state does have a 1% tax on income earned from interest and dividends. However, sales tax rates in Tennessee are the highest in the nation, with rates ranging from 8.5% or 9.75% depending on where you live (smartasset.com). In Nashville, the combined state and county sales tax rate is currently 9.25%. 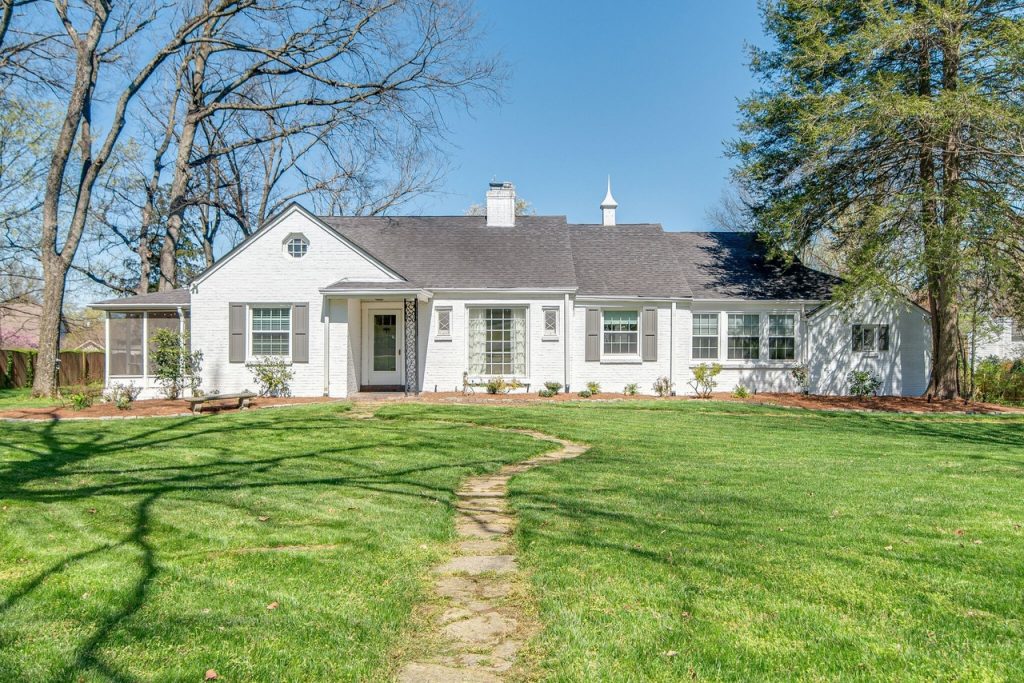 
In Los Angeles County, the median home value is approximately $543,400 with an average effective property tax rate of 0.72% according to smartasset.com. The median homeowner in Los Angeles County pays approximately $3,938 annually in property taxes; however homeowners pay different local rates depending on the city or district in which they live.

Thanks to their relatively close proximity and commutability to Nashville, counties adjacent to Davidson County but still within the Nashville-Davidson-Murfreesboro-Franklin Metro area have seen an influx of new and prospective homeowners in recent years. The average effective property tax rates for each of the counties adjacent to Davidson County are: 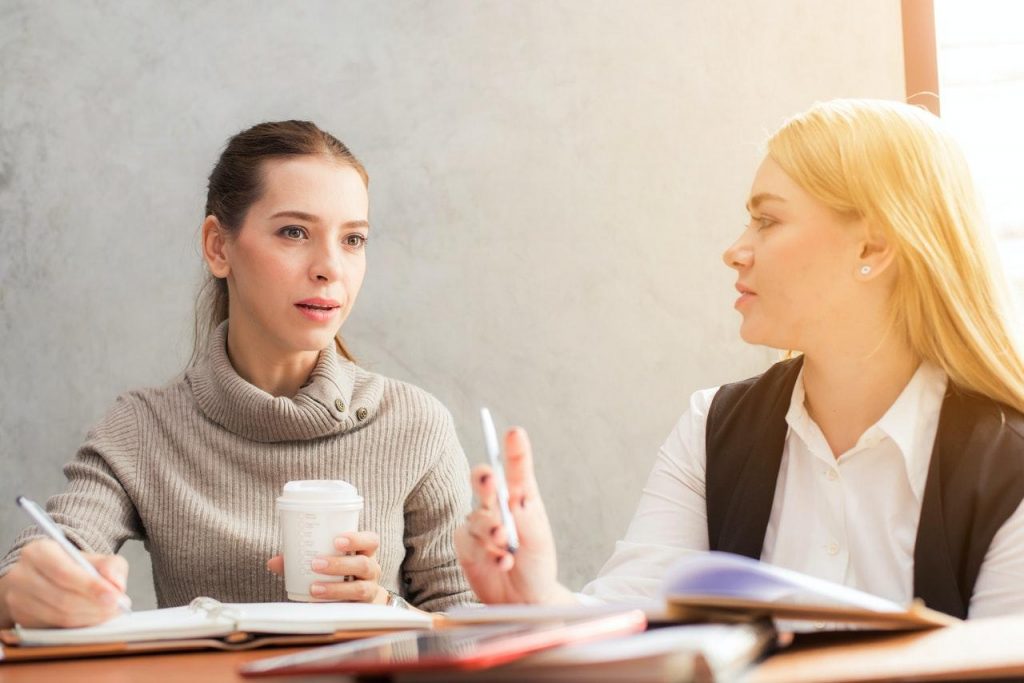 Photo by Tirachard Kumtanom from Pexels

Stay tuned for the next installment of our Los Angeles v. Nashville series to see how certain essential services and amenities from hospitals and schools to dining and entertainment options stack up between these two popular cities!
← Go Back Share this article