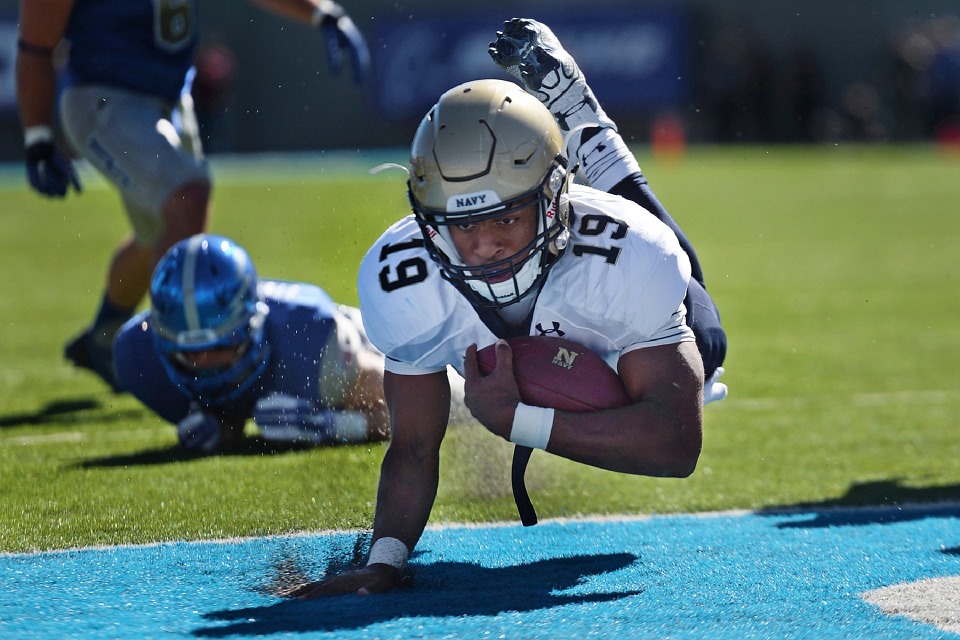 The list from Realtor.com is from 2015, so the listings are not exactly current. However, the ranking of the cities still remains pretty much the same. Here's a look at college football cities with the most expensive homes.


With Baylor being the Division One School found here, Waco has a home listed at #1.285 million when the list was released back in 2015. This is certainly not the most expensive listing, but it's still above the $1 million price range.

The home was built in 1925 and it's a four-level mansion with columns. It's a classic home and absolutely beautiful.


The home of Michigan State makes the list at the ninth spot with a home listed at $1.9 million. The home is a newer choice and has been called the "Sweet Retreat" because of the eight fireplaces. It's a cozy place for any Spartan fan with the cash.


There's no doubt Alabama comes in at the eight spot with a home listed at just under $2 million, according to Realtor.com. This mansion is rather unique and very large.


Maybe a bit by surprise, but the Oregon Ducks make the list at number seven with a Cattle ranch and home covering 240 acres. It's a big jump in price compared to those already listed at nearly $3.4 million. The home is about 20 miles from the university and offers a log cabin feel.


Ignoring all the recent news about Ohio State isn't easy, but it would be much easier in this massive home found 15 minutes from campus. It came in at a price of nearly $3.5 million. This custom-built home has a wine cellar and it sits on the Scioto River.


Home of the Georgia Bulldogs and coming in at #5 on the list, Athens offers a gated estate covering 14 acres at a price of $3.65 million.


Another city making the list in the state of Alabama, Auburn is the University found in Auburn, of course. The property was listed for $4.35 million back in 2015 and provides a bed-and-breakfast. You can actually stay here if you want, but get your reservations early or it may be booked.


The home of TCU, Fort Worth had a home come in at $5.25 million back in 2015 when the article was released from Realtor.com. The Horned Frogs have become quite the football team and this home matches with an infinity pool and plenty of space for celebrating every win.


With all the tradition and history of Florida State, it's no surprise Tallahassee comes in at #2 on the list. The city had a luxury mansion listed at $6.2 million with one of the best man caves you will ever find. It was owned by motocross superstar Ricky Carmichael at one time.


It wasn't really a competition when USC showed up with a property listed at $85 million. The home of Max Azria, a fashion designer isn't far from the L.A. Coliseum and offers so much space you'd likely get lost in the home daily.

There you have it, ten of the top college cities and ten listing that were certainly on the luxury side. All ten of these cities still remain as some of the most expensive college football cities in the country today.
← Go Back Share this article