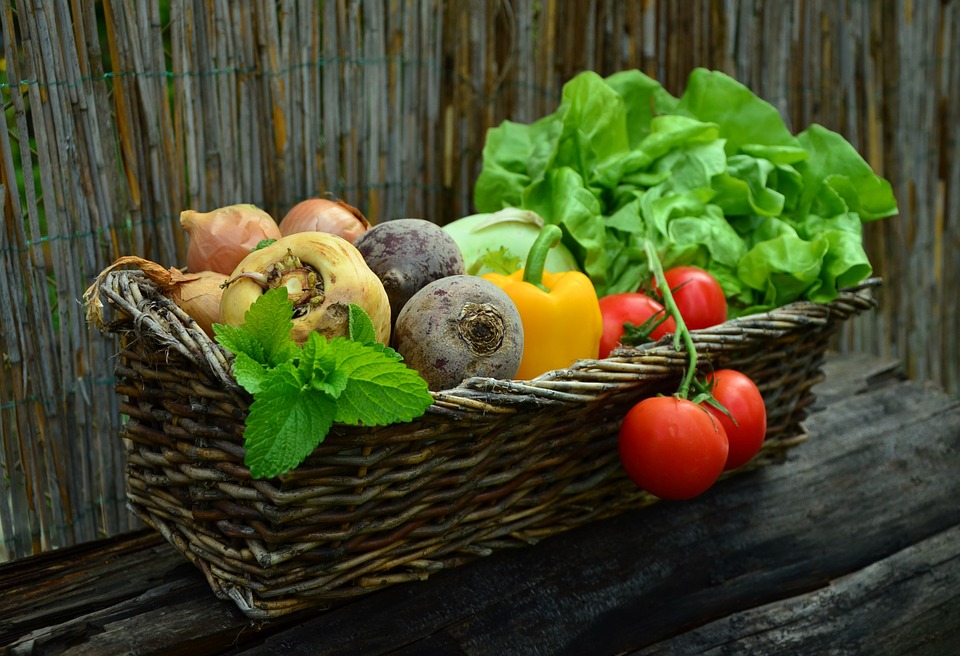 
Before we get to the restaurants, it's important to quickly define vegan and vegetarian. Vegan means no animal products whatsoever including meat, eggs, dairy, and even honey. Some vegans may identify as a vegan but still eat honey, however.

Vegetarian, on the other hand, simply means no meat. Some vegetarians won't eat certain types of dairy and may also avoid honey, but most vegetarians simply don't eat meat.

A Vegan-friendly spot with plenty of great offerings on the menu, The Southern V is fully plant-based. It's a Southern-style menu with items, such as mini ribz, jackfruit nachos and so much more. This is the place to go if you dine with meat eaters and they want to try something similar to meat, but plant-based.

Found on the Vanderbilt Campus, this spot offers a great choice for plant-based diners. It's also certified kosher and has been around for more than a decade. The cafe serves breakfast, paninis, soups, salads, wraps and more. They often have specials like Indian veggie curry.

Offering both vegan and vegetarian dishes, Sunflower Cafe is a popular choice and has been since 2012. This is a great spot for vegan diners as just about everything on the menu is vegan or can be by removing the cheese. They use many local ingredients and the cafe is well-known for the veggie burgers and vegan barbecue dishes.

Found in Charlotte Pike's OneC1ty complex, Avo opened in 2015 and has become very popular. It was the first fully vegan restaurant to open and offers items, such as kimchi spring rolls, raw pad Thai and even an avocado margarita. Everything is naturally gluten-free, as well and you can enjoy plenty of great desserts, such as a chocolate tart and a vegan cheesecake.

While Graze may not be a large spot, it's one of the best spots for vegan and vegetarian dishes. It's a plant-based bistro and bar with plenty of small plates, salads, burritos and more to enjoy. The weekend brunch is one of the best in the city.

The place for your sweets, Vegan Vee offers a takeout bakery and it's gluten-free. While they have limited hours for muffins, doughnuts, cookies, and bagels, you'll want to get in line and try this spot. They also have daily specials, such as maple pecan waffles, ginger crčme pies and more.

A few other great vegan and vegetarians restaurants in Nashville include:


You can also find plenty of vegan and vegetarian dishes at the following restaurants in Nashville:


If you're a plant-based eater, you'll find plenty of options throughout Nashville to enjoy. Some even offer great choices for your meat-eating friends.
← Go Back Share this article