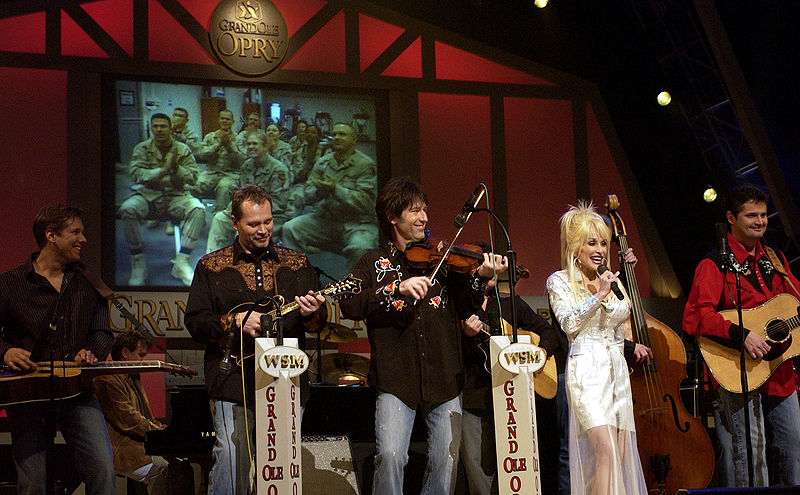 What is it about Nashville that is so different from any other popular city? Music City includes various attractions and experiences that just aren't found or are quite the same in any other place. Let's take a look at a few of the unique things you'll only find in the great city of Nashville.

The Grand Ole Opry & The Ryman


One of the most stand-out Nashville attractions is our Grand Ole Opry. Without the Opry and the Ryman, Nashville wouldn't be what it is today. The two venues have hosted the biggest acts in country music for over 90 years now.

In fact, the Ryman Auditorium is where the country concerts of the Opry were broadcasted, ultimately leading to the popularity of the country genre. Now you can visit the Ryman stage where people like Elvis and Johnny Cash once performed.

In addition, historical political figures like Theodore Roosevelt and Susan B Anthony have also visited this stage. While the Opry and Ryman technically separated in the 70s, you can stop by these Nashville gems today.

The Country Music Hall of Fame


Speaking of country music, The Country Music Hall of Fame is a unique Nashville attraction that only inducts the biggest names in the industry. You'll get to see exhibits, view the inductees, learn everything you could want about country music, and dive deeper into its history. Check this one out in downtown Nashville.


While this attraction is found in Nashville, you'll feel like you just arrived in Greece after a visit to Centennial Park. Inside the park is a structure called the Parthenon that is a building which is a full-scale replica of the famous landmark in Greece. The Parthenon is the only structure of its kind that you'll find in Nashville and features a 42-foot-tall sculpture of the goddess Athena, coated in gold.

The story behind this structure is that it was built to be a centerpiece for an Exposition back in the late 1800s that was based on ancient originals, but since it was the only exact replica and it was too expensive to take down, they decided to keep it there and enhance it for a permanent Nashville attraction.


You've noticed that our skyline has a building that resembles Batman, haven't you? This iconic building is the AT&T skyscraper and features two spires that resemble the Batman motif. It's actually the tallest building in the state and there's no other building like it.


Lastly, Nashville is not only known for its great attractions, but also for its famous hot chicken. You actually drive to various hot chicken restaurants around town to try them all but be sure to stop by Hattie B's, one of the most popular spots in town. You may have tried spicy chicken in other places, but you've never had Nashville's delicious super-hot chicken.

What makes Nashville unique? Along with the people, the atmosphere, and the love of Nashville, these attractions and experiences do.