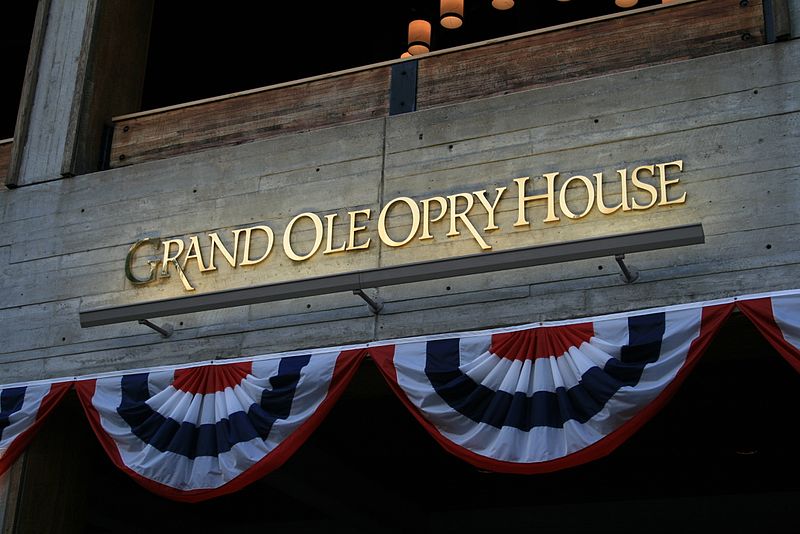 Nashville is a city filled with history, especially when it comes to musical history. The city offers so many historic music venues it can be hard to pick the top choices. Whether you want to actually see a show or just tour the facility, here are some of the top historic music venues found in Nashville.


Found on Main Street in Franklin, TN, this theater is one of the finest historic music venues in the Nashville area. It was originally a movie theater and opened in 1937. Since, it has become one of the most valued historic monuments in Franklin until it shut the doors in 2007.

The Heritage Foundation of Franklin and Williamson County purchased the landmark and rehabilitated it over about three years. They invested more than $8 million into the city and reopened the doors in 2011.


You may not know much about Station Inn, but it's an iconic music venue in Nashville. It's found in The Gulch and known for the bluegrass and roots music. Over about four decades, this spot has seen some of the best including Jerry Douglas, Jimmy Martin, Sam Bush and Bill Monroe.

The top notch performers still come here today and plenty of great shows are held at The Station Inn every year. It's a favorite of locals and tourists filled with history and great music. Find out more about the music at Station Inn here.


Every list about music venues in Nashville should include the Ryman Auditorium. This is by far the most iconic venue in the city with so much history you could spend years trying to learn about it all. The Ryman Auditorium started to become an anchor for the city in the 1920s and became known as the Carnegie of the South. Later on, it became the home of the Grand Ole Opry and has hosted top names, such as Johnny Cash, Patsy Line, Elvis Presley, Hank Williams, Marty Robbins and more.

Throughout the 1970s the Grand Ole Opry changed venues and the Ryman Auditorium was a shell of its' former self. It was completely renovated in the 1990s and once again restored to glory.

Today, the Ryman Auditorium hosts plenty of live music shows and has something just about every night of the week. You can find a schedule of events here.


Built in 1974, when the Grand Ole Opry left the Ryman Auditorium, the Grand Ole Opry House became famous fast. Many say it was where country music was made famous. While the building sustained damage from flooding in 2010, it was renovated and reopened again.

The renovations cost about $20 million and caused the Grand Ole Opry House to close for about 5 months. While it's not as old as some of the others on the list, it's still an iconic music venue in Nashville with plenty of history. For a list of upcoming performances go here.


A 2,000-seat performance hall in Downtown Nashville, the War Memorial Auditorium dates back to 1925. This historic music venue was the home of the Grand Ole Opry from 1939 to 1943. It's also known as the Tennessee War Memorial.

It was originally built as a memorial to Nashville soldiers lost in World War I. Today, it's a music venue with plenty to offer. It has hosted Carrie Underwood, Jewel and many other amazing musicians. For upcoming concerts at the War Memorial Auditorium, go here.


When it comes to music venues with history in Nashville, you simply cannot ignore Bluebird Cafe. This spot has been a huge part of Nashville for more than three decades. They feature music from up-and-comers every night of the week and many famous musicians got their start here including Garth Brooks, Keith Urban, Trisha Yearwood, Dierks Bentley, Vince Gill and many others. It's a legendary club and many found out about it due to The Bluebird Cafe making in TV or from the publications covering it including The New York Times, National Geographic Traveler and Southwest Spirit.

Find out about the upcoming shows at the Bluebird Cafe here.

If you're looking for a historic music venue in Nashville, this list has you covered. Choose from any of these top spots and you'll be thrilled with what you find.
← Go Back Share this article