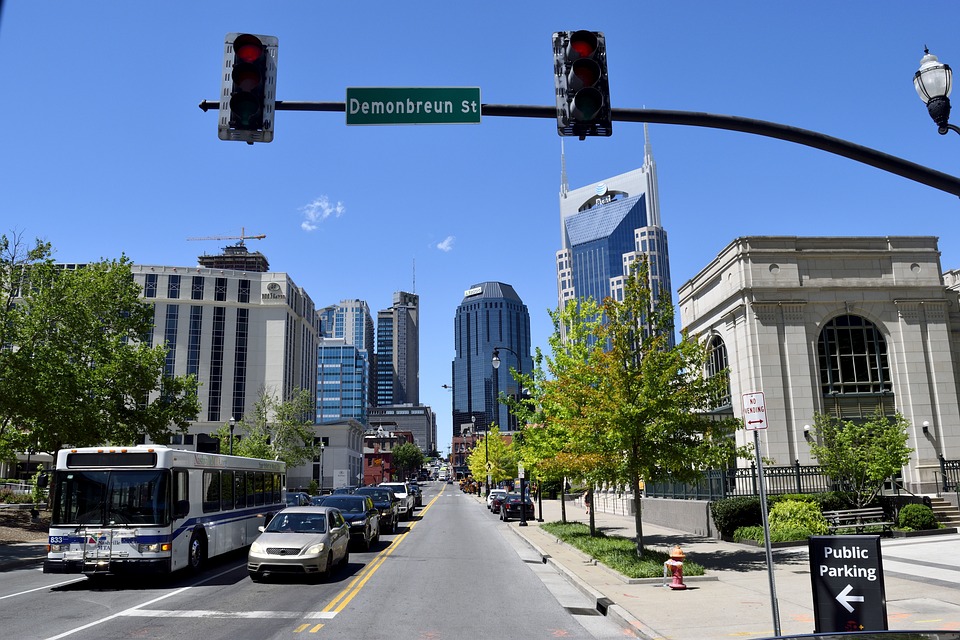 One way you can figure out if a city is thriving is the work and business opportunities it provides. Currently, Nashville is listed as one of the top places in the country for business growth and work opportunities.

A study done by MagnifyMoney, which was done to track the biggest boomtowns in the United States, listed Nashville at number 5 out of the top 100. This study was based on the hottest business growth, most work opportunities and the biggest influx of people moving to the city.

While Nashville may not have taken the top spot, it was only beat out by four other cities in the entire country. Here's a look at the study and what it shows.


The factors used to rank the cities included:

Looking at these metrics, MagnifyMoney assigned a score up to 100 for each category. The results put Nashville in the fifth spot with scores including 72.9 for business growth, 54.5 for population and housing and 54.6 for the workforce and earning.

While number 5 is something to certainly be proud of, it's important to understand these numbers. A few of the reasons Nashville was listed so high include:

While most of the metrics were good for Nashville, the housing supply kept the city from being ranked even higher. This is due to rising real-estate prices and while Nashville is an appealing place for buyers and renters to relocate, it's not the top place in the country right now.

How Nashville is Improving


Top 5 is great for a study like this, but Nashville is already on the way up even further. Since housing inventory was the biggest factor hurting the overall score, it's necessary to point out that the active inventory has been on the rise. In July 2018, the inventor was 11,671, while a year ago it was just 9,151. This is important as higher housing inventory will make the city even more attractive.

The Rest of the Top Five from MagnifyMoney


Nashville landed in the fifth spot, but which cities beat it out?

Austin, Texas came in first and scored 100 for population and housing. Provo, Utah was second with a 95.1 score for business growth, while Raleigh, North Carolina landed in the third spot and Charleston, South Carolina edged out Nashville for the fourth spot.

No other city in Tennessee made it into the top 35. Nashville may not have dominated this list, but it's once again at the top in a study showing why people are flocking to the city. With so much to offer, Nashville remains as one of the top places in the United States to relocate.
← Go Back Share this article