Moving to Nashville from Chicago? 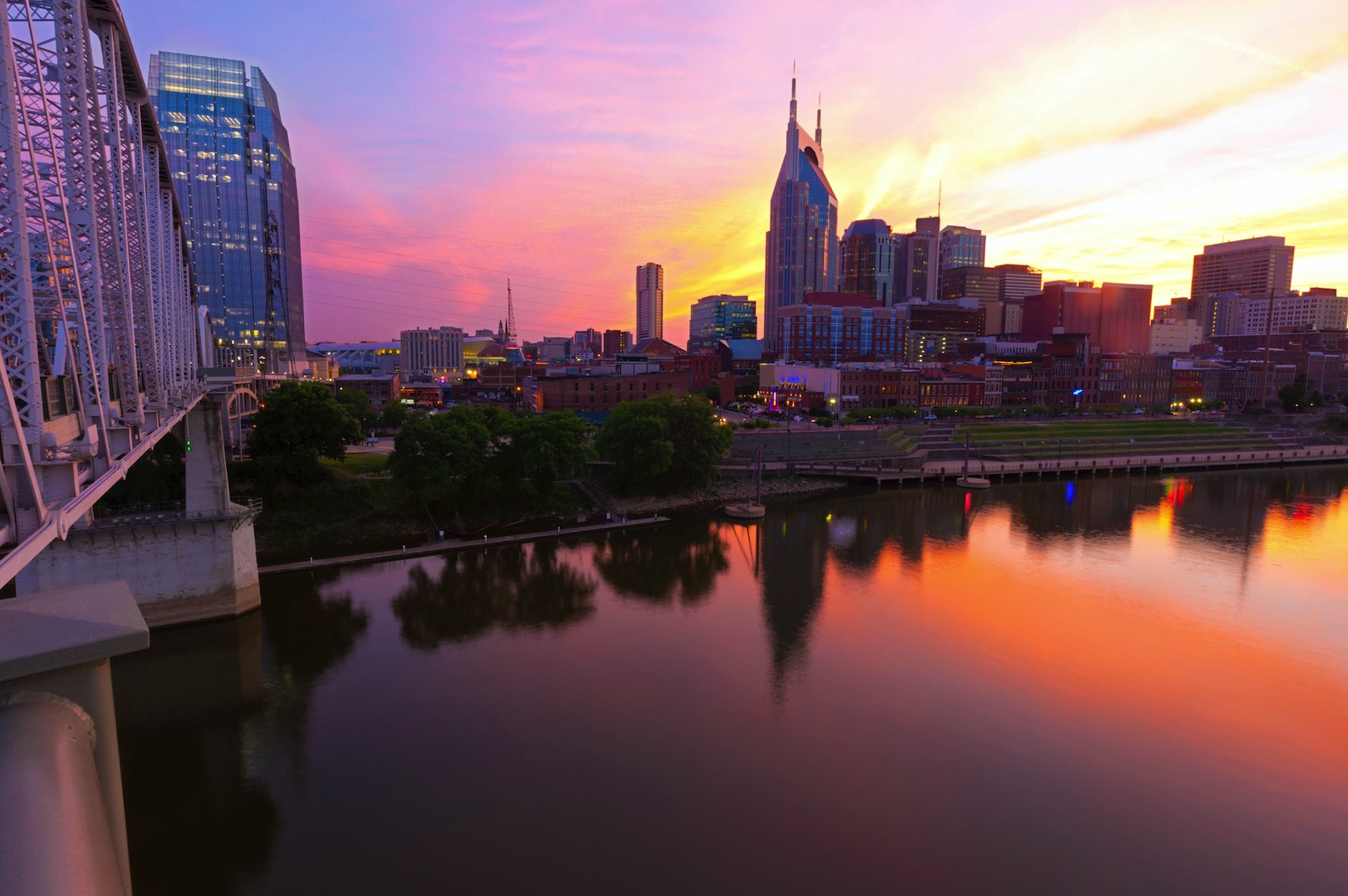 With one of the hottest housing markets in the nation, Nashville continues to attract new residents from across the country in 2021, particularly those migrating from some of the largest cities including New York, Los Angeles, and Chicago. In our recent blog series, we explored some of the key similarities and differences between Los Angeles and Nashville, and now we're turning our attention to the third-most populous city in the United States — Chicago! If you're thinking about moving from Chicago to Nashville, here are a few factors you might want to consider before packing your bags. 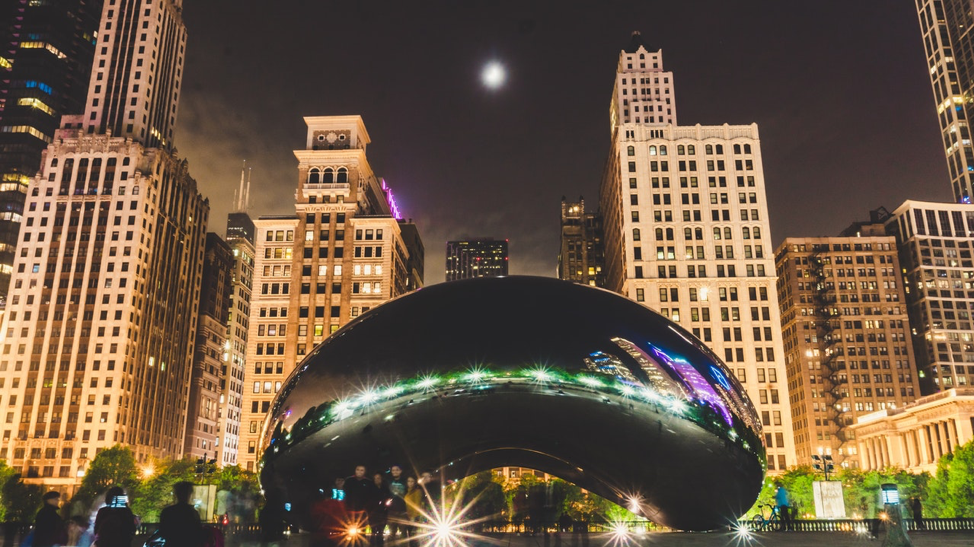 Photo by Chait Goli from Pexels 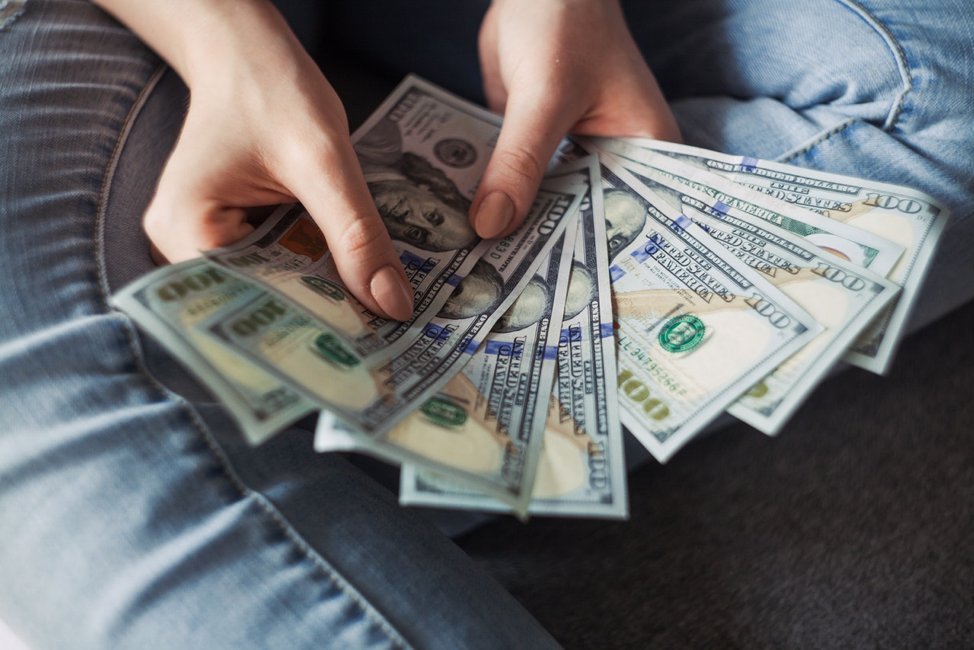 Photo by Alexander Mils from Pexels 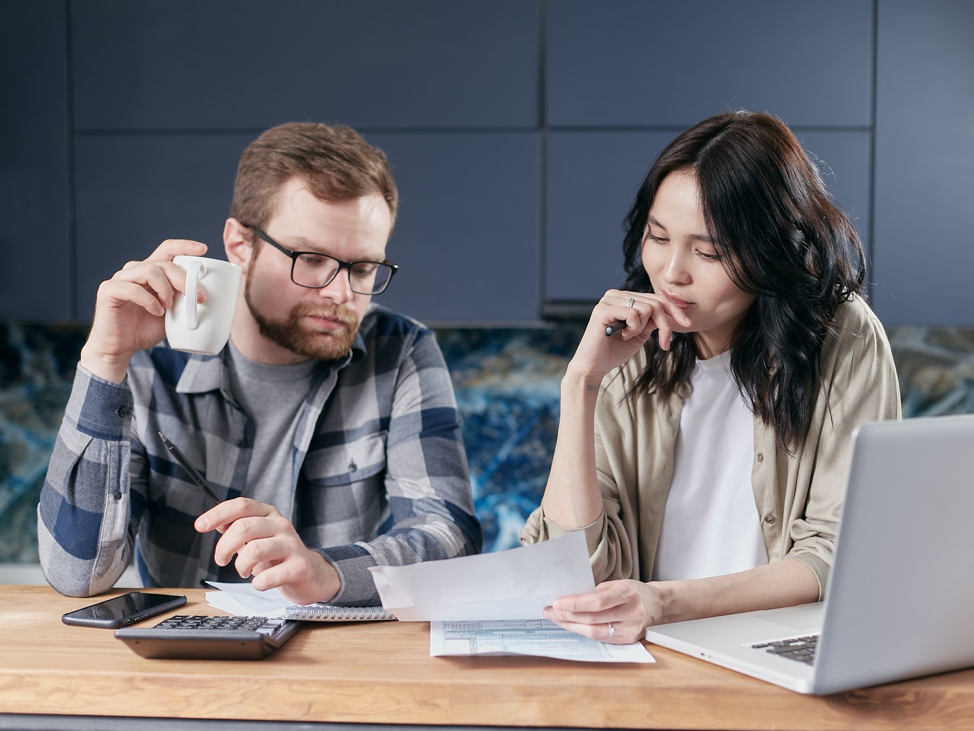 Photo by Mikhail Nilov from Pexels

Photo by Nataliya Vaitkevich from Pexels

Illinois has a flat income tax that features a 4.95% rate, which means that no matter how much money you make, the income tax rate remains the same. However, sales taxes in Illinois are among the highest in the nation according to smartasset.com, with Chicago's general merchandise sales tax rate coming in around 10.25%. Vehicles, food, and drugs are also subject to their own tax rates in the state of Illinois.

By comparison, Tennessee does not have an income tax on wages, although the state does have a 1% tax on income earned from interest and dividends. However, sales tax rates in Tennessee are also among the highest in the nation, with rates ranging from 8.5% or 9.75% depending on where you live. In Nashville, the combined state and county sales tax rate is currently 9.25%. 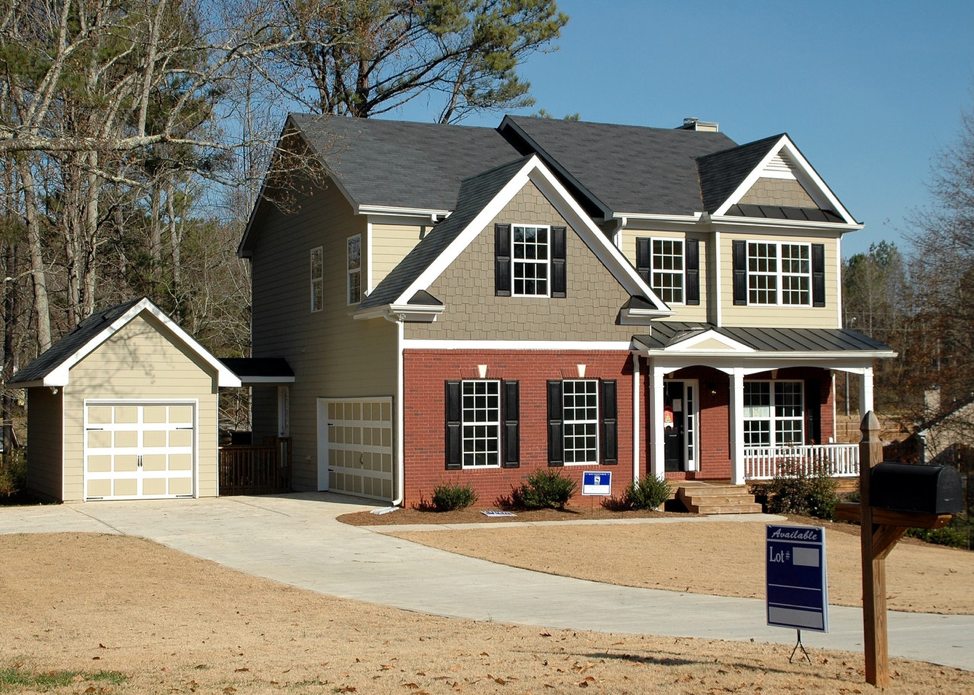 Photo by Pixabay from Pexels

According to tax-rates.org, Cook County where Chicago is located has a 1.38% average effective property tax rate. There are nearly 8,500 different authorities that can levy property taxes in Illinois -- more than any other state -- and Illinois is one of 13 states with an estate tax, which requires estates worth more than $4 million to file an Illinois estate tax return and face tax rates up to 16%. 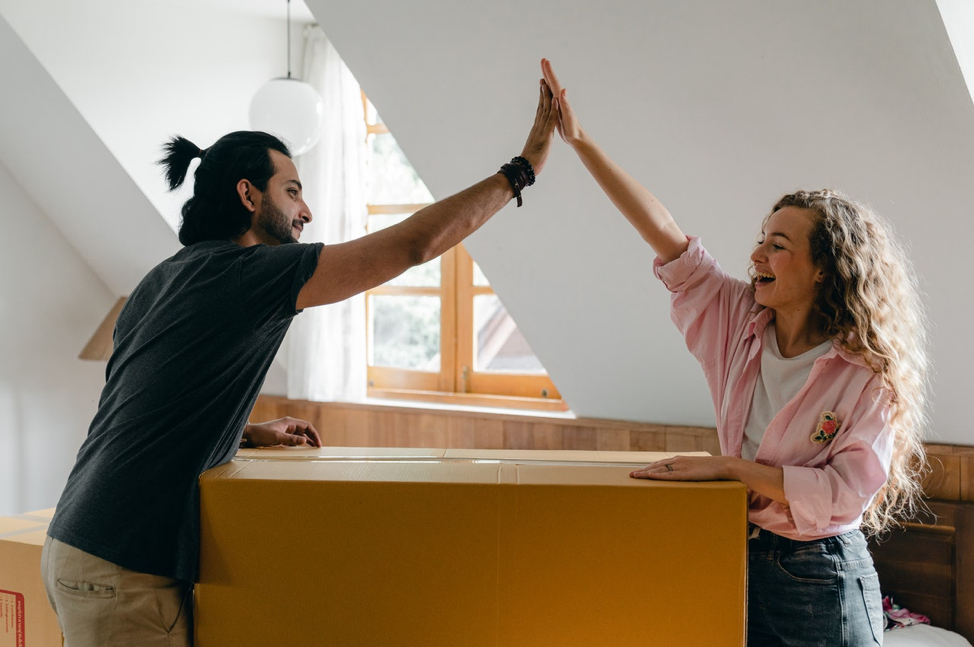 Photo by Ketut Subiyanto from Pexels

Still on the fence about moving from Chicago to Nashville? Take a look at our top 7 reasons you'll fall in love with Nashville and stay tuned for our next post breaking down some differences and similarities in what each city has to offer in education, healthcare, entertainment, and more!